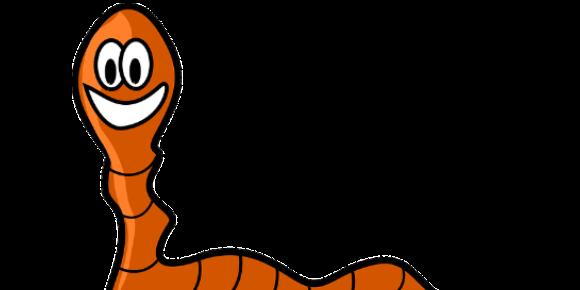 'The woman suffered headaches two to three times a month from the time she was 18, and the headaches were often accompanied by “visual aura,” per the case report. Painkillers would usually provide her relief, but her headache described in the case reported was persistent, leading her to seek medical attention.'

'A subsequent MRI scan revealed what doctors at first thought was either brain abscess or a tumor. But when the woman went in for an operation to remove the brain lesion, they discovered the shocking cause behind her pain: a cyst full of tapeworm larvae.'

'When larvae build up in the central nervous system, muscles, skin and eyes, it leads to neurocysticercosis – the most severe form of the disease and a common cause of seizures worldwide.'

If you enjoyed this article and would like to read more, follow us at www.plainfieldchiroandrehab.com to stay tuned.