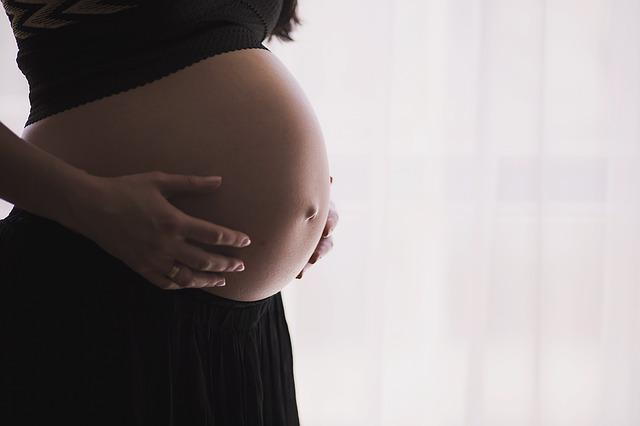 To read the article titled Soot pollution particles 'cross the placenta' in its entirety by BBC Health News click on this link https://www.bbc.com/news/health-49719085

'Oxygen and nutrients cross from the maternal placenta to the fetal placenta and are then carried to the fetus via the umbilical cord. Waste products from the fetus, such as carbon dioxide, pass back the other way.'

'Substances such as alcohol, nicotine and other drugs are known to be able to cross the placenta, which is why women are advised to avoid them during pregnancy.'

'The scientists in this study looked at placentas from five pre-term and 23 full-term births.... The 10 mothers who lived closest to busy roads, and who had been exposed to highest levels of pollution during pregnancy had the highest levels of particles in the placenta, compared with the 10 who had been exposed to the lowest and lived at least 500m (1,600ft) away from a busy road.'

"Further research will have to show whether the particles cross the placenta and reach the fetus" and if that "represents a potential mechanism explaining the detrimental health effects of pollution, from early life onwards", they added.

If you enjoyed our health news article share and want to keep up on everything Plainfield Spine And Rehab related check our website daily www.plainfieldchiroandrehab.com