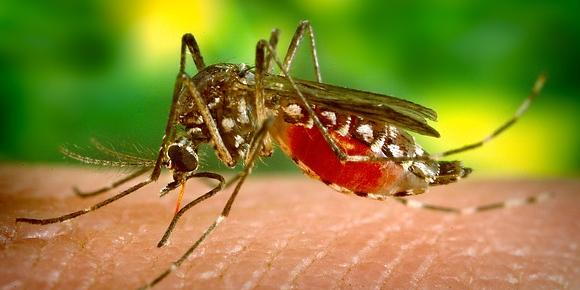 "Malaria parasites resistant to key drugs have spread rapidly in South East Asia, researchers from the UK and Thailand say. The parasites have moved from Cambodia to Laos, Thailand and Vietnam, where half of patients are not being cured by first-choice drugs. Researchers say the findings raise the "terrifying prospect" drug-resistance could spread to Africa."

"In some regions, 80% of malaria parasites were drug resistant."

"This highly successful resistant parasite strain is capable of invading new territories and acquiring new genetic properties, raising the terrifying prospect that it could spread to Africa, where most malaria cases occur, as resistance to chloroquine did in the 1980s, contributing to millions of deaths"

"There are about 219 million cases of malaria around the world each year. Symptoms include cycles of feeling cold and shivering followed by a high temperature with severe sweating. Without treatment, the parasite can lead to breathing problems and organ failure."

If you enjoyed our Health News share, check in weekly at www.plainfieldchiroandrehab.com.